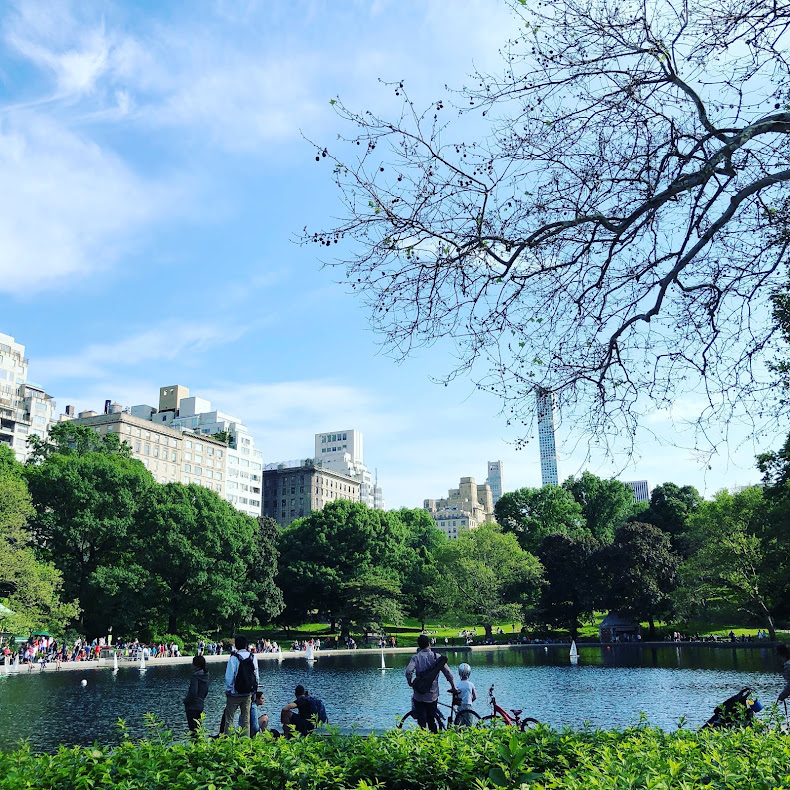 Being My Own Light, Or How I Am Learning to Value Myself and My Life 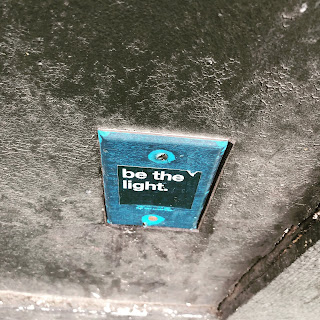 I recently came across an edition of The Cut's weekly advice column "Ask Polly," again, this past week. Its title immediately grabbed my attention: "I'm Broke and Mostly Friendless, and I've Wasted My Whole Life." And admittedly, its headline had caught my attention a couple times before since its publication in November of 2018--how could it not; and yes, I "liked" it awhile ago on Facebook, too, as a way to "bookmark" it for future reading, but I never quite got around to doing so. Luckily, Facebook, for better or worse, groks me in a way that only my best friends really can and do, so it "uncannily" re-appeared on my feed, again, beckoning me to read it.

Well, I finally made the time to give it a quick read this evening thanks to my newly-concocted reading regimen--and yes, this was also part of my 2019 New Year's resolution, so don't scoff at me, please. And the timing could not have been more "perfect." This past January marked the one-year anniversary of my move to the Seattle metro area. I moved out to the area back in January of 2018 after spending an entire year in my hometown in New Jersey to recover in all the ways that one truly needs to recover from a failed stint in polluted and Kafkaesque, albeit not in a good way, China.

Fortunately for me, I have always had the loving support of my family--and before I get unfairly judged for what I am about to write, please, note that I am entirely aware of and grateful for how blessed I am to have such a support system. And so, after wisely using my one year without having to pay rent or buy groceries, I felt amply prepared to embark on my next adventure: I had gained new work experience in a lucrative field; I had replenished my savings accounts; and I finally stopped coughing up phlegm every 30 minutes--no joke.

Plus, prior to my China episode, I had been living and working happily enough in San Francisco; and that move was, on the whole, very successful: I had lived in a well-maintained Victorian in the historic and picturesque Alamo Square neighborhood (yes, where Full House was set); I had worked at one of the most well-known tech unicorns in FiDi; I even met one of my besties during my two and a half years in the Bay Area; and I had the pleasure of acquainting myself with some of my distant relatives in Northern California as well. It was my first big move as an adult, actually, as I had chosen to attend college and begin my professional life in New York City, which is just a short 45-minute train ride away from where I grew up. So, I had a success story under my belt, so to speak, to convince myself and my family sufficiently that my next big move would be as, if not more, "successful," despite the fact that my China fiasco should have taught me better.

So, at the start of 2018, I submitted my two-week notice, I filled my two largest suitcases with outfits for every scenario that I could reasonably anticipate, and I decided to roll the proverbial dice, with nothing more than a Pinterest board to guide me on what I was hoping to build and achieve in the Pacific Northwest. And as a caveat, I do not mean to sound too melodramatic or ungrateful--which I oft tend to come across as to outsiders who do not really know me well enough to understand how I function and how much I worry--because I honestly do realize that I have been pretty fortunate to have landed firmly on my two feet, with good jobs, a comfortable place, and all. But my Seattle move has proven to be quite more challenging than even my leap of faith to move to China in 2016 had turned out to be.

Like the advice seeker who wrote in for "Polly's"  two cents, I also feel like I am pathetically starting from scratch--and trust me, I get that I had intended my cross-country move to be just that, minus the pathetic part, of course. But unlike when my first big move out to the San Francisco Bay Area took place, I am no longer in my 20's. Even though I realize that I am still quite young and that timelines for reaching specific milestones are just absurd social constructs, I cannot help but participate in the fine art of self-flagellation, as I nitpick where I am NOT YET professionally, how financially stable, or unstable, rather, I am, and where I realistically stack up against my cousins and my childhood friends, even.

The what-ifs gnaw away at me: what if I had stayed in the NYC metro area where I have the most and deepest roots in; what if I had invested my moving-away funds into stocks and bonds, instead; and what if I had kept my head down rather than drift off and away? And what-ifs are further amplified by the fact that, nowadays, we can torture ourselves more with the aid of online social and professional networks. For example, if I log onto LinkedIn, I can play long and painful games of what-ifs because, in theory, I can literally look at my former colleagues' professional trajectories. I can take peeks into what I potentially could have accomplished and become if I had stayed in that city, with that company, and in that role.

And if I log onto Facebook, I can become a digital ghost at the theater performances, weddings, and other major life events that I would have most likely attended if I had remained close to those old high school and college friends. It is a strange and unsettling sensation to feel like you are missing out on something that, truthfully, you should not feel entitled at all to have been a part of, to begin with--and in fact, partially chose not to be by neglecting to nurture those relationships better, for one reason or another.

Needless to say, feelings of self-pity and regret are especially high and rampant around this time of the year; and I am certainly not immune to the colossus that is the New Year and to its bedazzling powers to simultaneously shame and inspire the common man. But lately, I have been proactively exercising my ability to combat its attempts to make me submit by embracing and owning my failings and failures, instead. And I know that it all sounds a bit cliche, but doing so really works, for me, at least.

I think that most of us are quick to write ourselves off because we deviate from that cookie-cutter idea of perfection or success. After all, we are all conditioned from a very early age to "know" what that supposed "golden" path is; and any deviation feels irreparably damning. We all convince ourselves that we will never reach our own "Emerald City" if we stray away, even just a little bit, from that societally-prescribed "yellow brick road"--and that we will never reach our goals like the protagonist Dorothy in The Wizard of Oz did.

But these feelings of shame, defeat, and damnation are simply just FEELINGS; they are not necessarily realities at all. And I can definitely empathize with how challenging it can be to truly discern the differences between feelings and realities, but no one--not even really yourself--can "authoritatively" tell you that the life that you have built and the experiences that you have had are lesser. I mean, who is anyone to make that judgement!?! And granted, I guess that, technically-speaking, a person can--and should ultimately be the only one to--make that appraisal for himself or herself, but I would argue that the standards that are being, or would be, used have been tainted by society in some shape or form.

So, like what Polly (aka the advice columnist Heather Havrilesky) encourages the "haunted" advice seeker to do, I have found that, by being genuinely proud of my "deviations" and by strategically leveraging my unique life experiences to better inform my next decisions and steps, regardless of what others might have to say, I am in a better position to celebrate and inflate, rather than deflate, myself, so that I can move forward from where I am and work with what I have. For me, letting the blotches on my life resume become highlights--beacons of light for myself, even--has empowered me to have more productive dialogues with myself and to have an improved relationship with myself as well. 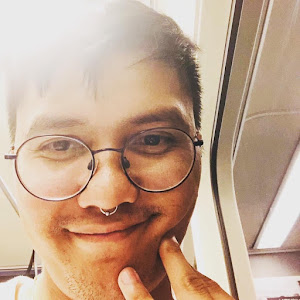